This is an example of growing successful tomatoe plants in Herbi SOIL.

Do I need to add more Herbi nutrients during the growth cycle?

It depends on the plants you’re growing. How long is their growth cycle? Are they fruiting/flowering?

What can go wrong?

Great Product Herbi
The plants are loving life in this soil!
From seed the plants look super healthy with vigorous growth.

I own an organic vegetable seedling nursery and have trialed Herbi’s living soil alongside an organic potting mix that I usually use. I have been pretty blown away by the results. In a two to three month growing period I could normally change the potting mix two and sometimes three times before the seedling reaches customers. I did not need to change Herbi’s living soil at all throughout the same growing period. Plants grew consistently well throughout this period( no sudden growth at the start and then slowing down and yellowing thereafter as I can find with other organic potting mixes.) They thrived. In fact I managed to grow an almost full size lettuce in a cell size of 9cm x 5cm. Over the two month period plants were in general at least 1/3 bigger than those in my normal organic potting mix. It’s a great product. 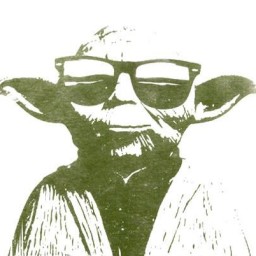 Not satisfied: we will refund the full product price.

We dropped our shipping rates! Dismiss